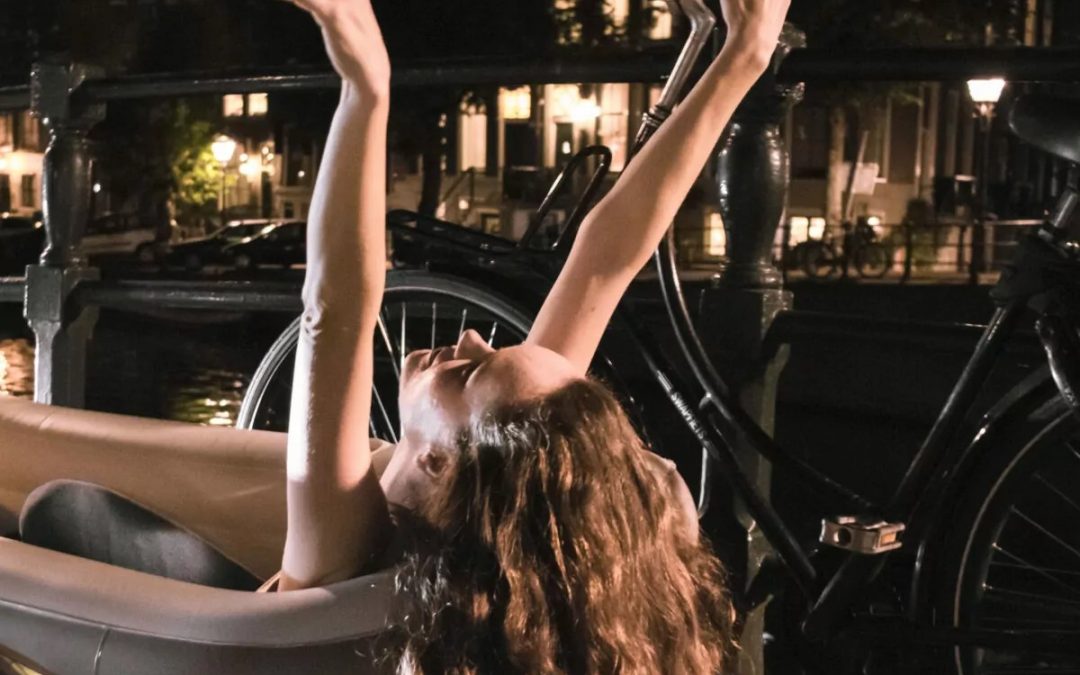 Have you ever wondered what’s the story of Tubble?

Since you’re here, you’ve probably heard about Tubble. But how did it all started? We love the journey we went through and the mission we’ve engaged in. Let’s get started.

Tubble reflects the story of its owner, Arnoud.

Back in the days, Arnoud was living in a small apartment in the Pijp, a lively neighborhood of Amsterdam. But for as nice as it was, his apartment did not have a bathtub. Only a small bathroom with a shower. Since Arnoud’s mind is too entrepreneurial to accept limitations, he started to think of how the issue could be solved. The brainstorm of ideas has slowly turned into the Tubble concept that we talk about today.

But for the project to catch shape, a lot more ingredients were needed. Patience and passion were the baselines. Then, the drive to innovate and make things happen, aspects pretty particular to the Dutch culture, played a role too. Lastly, as a team, we’ve joined forces and with some drops of leadership, Tubble became a reality.

What initially was just an inflatable bath, became the air bath you see today. In the beginning, there was the Izy Bath, the initial version of the current Tubble. Oldie but goldie.

In time, we have learned how the product works and we have been super busy with improving it. Adding more features that could make it work better, improving the design and quality. That was a challenge because we were aiming to create something that barely existed before. In our imagination, we all know how a bath looks like, but trying to replicate the concept while changing its very nature and consistency, wasn’t something as easy.

A journey to remember

So, today’s Tubble went a long way. However, we’re proud to say that it keeps on reflecting its initial mission. The idea we have started with did not change.

Tubble has solved the problem, its founder, Arnoud, was facing back in the days. But more than that, it has done the very same thing for thousands of customers across the world. Not having a bathtub but craving for relaxing in one, is now no longer an issue. From pregnant women to small kids, professionals with busy minds, tired of every day’s hecticness, or even people with health issues that need to ease the muscle pain, Tubble is changing the world.

Truthful to our mission

We believe no mission is too courageous, and we equip ourselves with lots of drive to keep it up. We do want to make relaxing bathing more accessible, anywhere, and at any time. If you don’t have a bath but crave for one, you don’t need to move out or renovate. You can perhaps set up a bath bucket in the backyard but that would not be so comfortable we imagine. 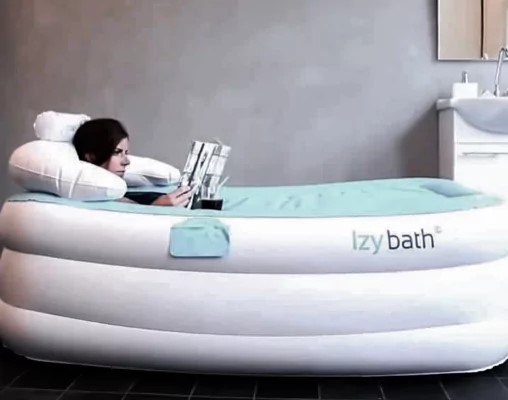 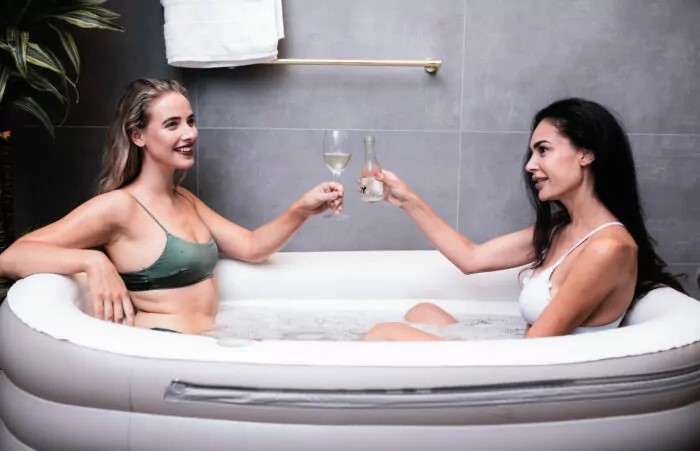 We believe in the Tubble story and in the joy, it can bring. We’re proudly promoting Arnoud’s innovative idea, born in the heart of Amsterdam.

Join our mission and spread the story around the world!